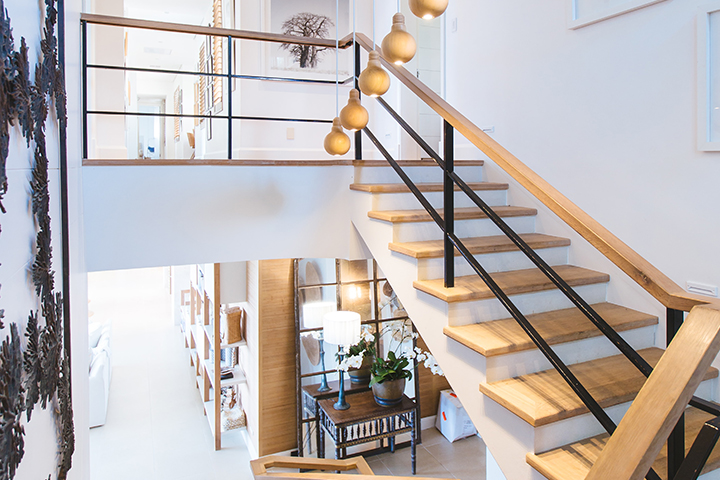 In December 2015, the Federal Reserve started the process of raising the federal funds target interest rate. Since 2008, the target rate has been in an reparative state, where it lay close to 0%. Now that the economy is recovering and unemployment rates are at a comfortable level, the Federal Reserve is working to get rates back to normal.

So the big question is, how does the Federal Reserve affect mortgage rates?

How often does the Fed change rates?

The first step to understanding how the Federal Reserve affects mortgage rates is understanding just what the funds rate is. Most people don’t realize that it is not an actual interest rate but rather a target rate that is set by the Federal Open Market Committee (FOMC). It is used as a benchmark by virtually all banks. The FOMC raises the funds rate if they believe the economy is strong and as a preventative tool to keep inflation in check. They lower the funds rate if they see the economy is weakening and to help stave off deflation. The terms “funds rate” and “target rate” are used interchangeably by the media.

The federal funds rate has been historically low since 2006. The federal funds rate was raised in December 2015 to 0.5%, then again in December 2016 to 0.75%, and once more in March 2017 to 1.00%. The FOMC is a group made up of members from the Board of Governors and Reserve Bank Presidents. After the rate hike in December of 2016, the general rumor is the there will be a series of 3 rate hikes during 2017. The rate increase values and dates are unknown. Although the market can’t prepare for the exact days that the federal interest rate will be increased, we do know that it will be increased in one way or another during 2017.

Is the federal funds rate connected to mortgage interest rates?

When the market senses that there is likely going to be a rate increase they start adjusting their portfolios ahead of time in anticipation. Historically, this means that a sell off in the bond market will occur and that in turn causes bond yields (rates) to rise and mortgage rates are determined by the bond market. This is why locking your interest rate within a few weeks of the FOMC meeting may be a mistake. Think counter-intuitively!

Instead, we recommend waiting until shortly after the FOMC announcement regardless of what their decision is. This is because once the market gets more certainty about the direction of the funds rate traders are able to reposition their portfolios once more and that usually means buying bonds which now have a higher rate than they did before they sold them off just weeks ago. This bond buying causes rates to decrease and in turn mortgage rates go down.

Patience, not panic, is the approach to take when deciding on when to lock in your mortgage interest rate. When it comes to how the Federal Reserve affect mortgage interest rates, we advise our customers based on historical data and not on hype. There is no crystal ball but we have the benefit of the past to help us make smart money moves today! With rate increases coming, the ideal time to act on a mortgage purchase or home refinance will be immediately after the rate increases.

Photo by Jason Briscoe on Unsplash